Most youth debate programs have two core components, debate instruction and debate competitions. NDI’s YLD model also features policy dialogues, regional debates, and a national debate competition. These activities seek to bridge divides among participants in different parts of the country, address varying skill levels among the participants, and increase their access to political leaders. Each component of the program is designed with the needs and capacity of the participants at the center, gradually increasing young people’s skills and working within their environment to elevate their profile and help them establish their voice.

Once the program begins, determine the regions and cities where the activities will take place and develop an outreach and recruitment strategy. The number of cities depends on the program budget and how many young people will participate in the program. The first three program activities (policy dialogues, debate camps, and debate tournaments) will take place in different regions, culminating in a final tournament with all participants in one location. The YLD model seeks to bridge gaps between young people in different regions of the country and promote increased collaboration among the program participants. This objective should be considered when determining the regions where the program will take place. Once each location has been selected, program staff should utilize existing partnerships to identify program participants. Prior to conducting outreach, program staff should determine the profile for choosing participants. A clear recruitment strategy and participant profile ensures a diverse participant pool and sustained engagement throughout the program. The criteria for choosing participants ideally includes politically active young people who have limited access to opportunities to build political knowledge and skills. The program should also aim to recruit a diverse, gender-balanced applicant pool. Depending on the overall goal of the program, this can include young people from civil society organizations, local youth councils, universities, professional networks, or political parties. Program staff should conduct an outreach and recruitment trip to each proposed location and provide regional CSO’s with an overview of the program and the activities. During this phase, it is also important to identify venues for the program events, which can be community centers, universities, conference centers, or other accessible locations.

Policy Dialogues are the first activity and provide a space to introduce young people to the program and for young people to identify and think through complex issues affecting the country. Participants are able to engage with experts to learn more about political reform and gather research from credible sources. The policy dialogues are also an opportunity to gauge participant interest and skill level, as well as their familiarity with political reform. Engaging in a facilitated dialogue introduces participants to the skills they will further develop and apply through the debate program, such as civil discourse, active listening, and public speaking. Each policy dialogue includes an expert panel made up of topical experts, community leaders, or elected officials who can serve as a valuable resource for the participants, facilitate conversation on policy reform and demonstrate positive engagement between young people and adult decision-makers. The experts should be chosen based on the topics that are likely to arise during the dialogue. Finally, the topic(s) for the debate competition should result from the discussions during the policy dialogues and reflect a timely issue within the country. 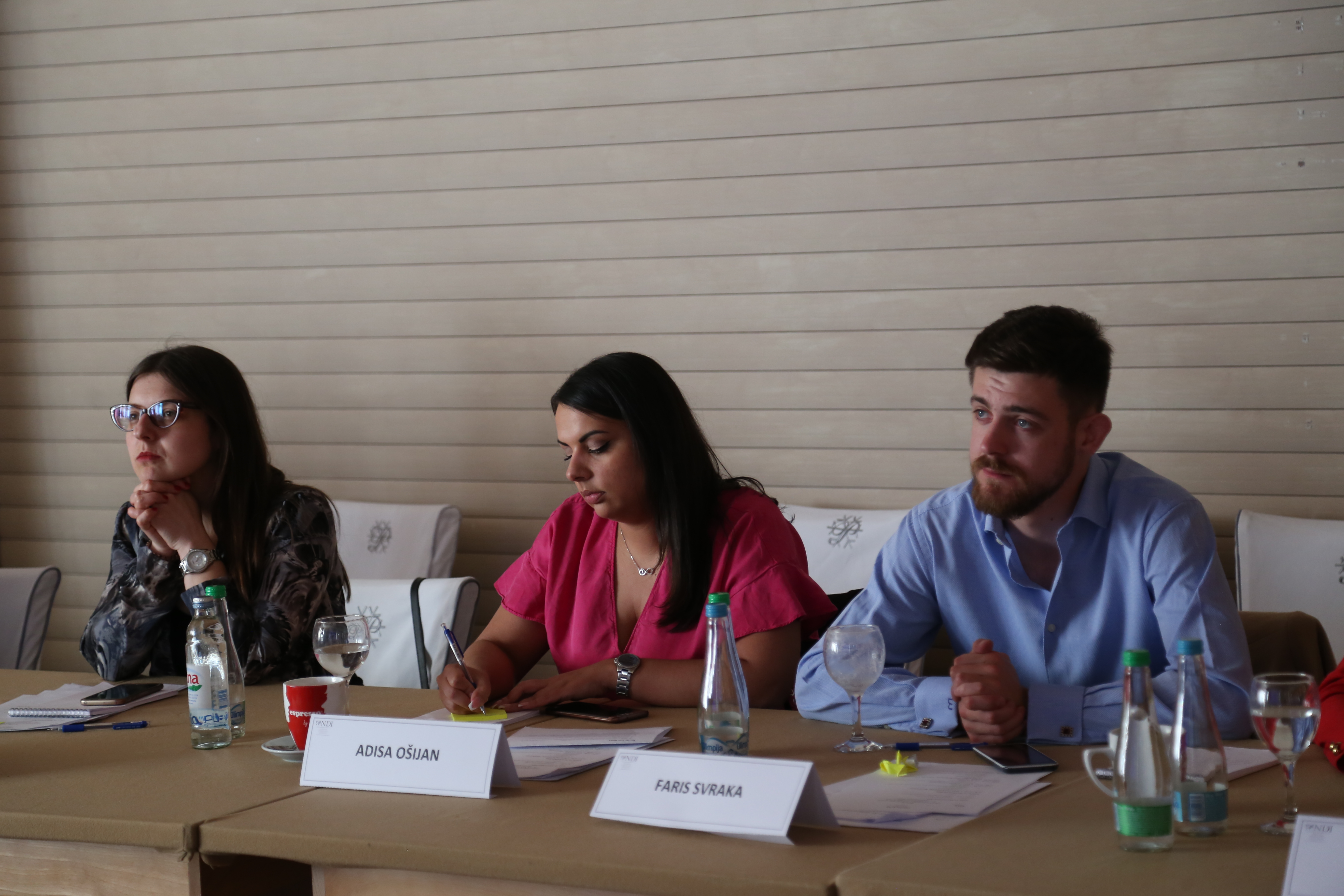 The next phase of the program, debate instruction camps, prepare participants to compete in debate competitions. Young people who participated in the policy dialogues have the opportunity to apply for the debate bootcamp, which provides training on the fundamentals of debate. The pilot can be anywhere from three days to three weeks, depending on the availability of the participants and program budget. The curriculum is highly adaptable and can be formatted to take place over a longer period of time. A shorter training period allows for a significant amount of curriculum to be covered in a short period of time and significantly decreases the duration of the program. 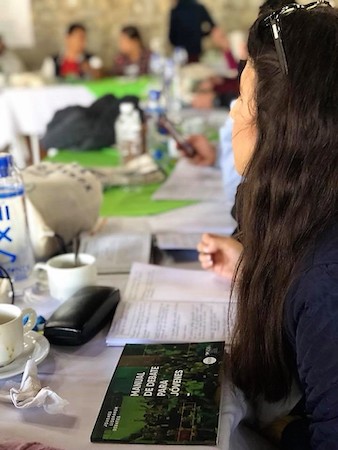 The bootcamp should be facilitated by an experienced debate instructor and include additional support from experienced youth facilitators. There should be one youth facilitator for every five participants; this ensures that every debate team receives personalized instruction and support throughout the bootcamp. During the bootcamp, participants should also continue to connect their participation in the debate program to civic and political participation. This exchange of ideas and experiences, as well as the development of debate skills and soft skills, is key to developing and empowering young people as political actors. The YLD Instruction Manual, in the resources section, includes training materials for the debate instruction camp and includes a ten-part program curriculum with corresponding activities.

Following the camp, there is a brief period that allows debate teams to continue their preparation for the competition. During this period, debate teams should be paired with a youth facilitator from the camp who would provide ongoing coaching and mentorship throughout the preparation period.

Following the regional debates, teams from each region are invited to compete in a national competition. Arrange time before the competition for participants to take part in facilitated activities and networking to encourage greater cross-regional collaboration.

National and local elected officials, youth organization representatives, topical experts, and other community leaders would be invited to attend the debates. To incentivize their participation and raise the profile of the debates, they will be offered the opportunity to serve as judges or moderators. Following the national competition, debate teams will discuss the use of debate as a political tool on local radio shows or television shows and discuss current policy issues and their ideas for policy reform.