"In a sense, we can say that debate is a path that will lead us to a more tolerant society...being a tolerant society that accepts differences, we will surely become a creative, logical, critical and constructive society that recognizes it is our differences that become a motor to generate ideas.” - Otto Barrientos, Quetzaltenango
To read more about the importance of youth debate, visit
“11 Reasons why youth debates are crucial to a democracy”
Read More

Youth policy debate as an integrated component of youth political participation programs with built-in opportunities for young people to practice their newfound skills during debate competitions and through other program activities. Each country example highlights unique debate program variations based on the country context, the creativity of the youth participants and the political environment. 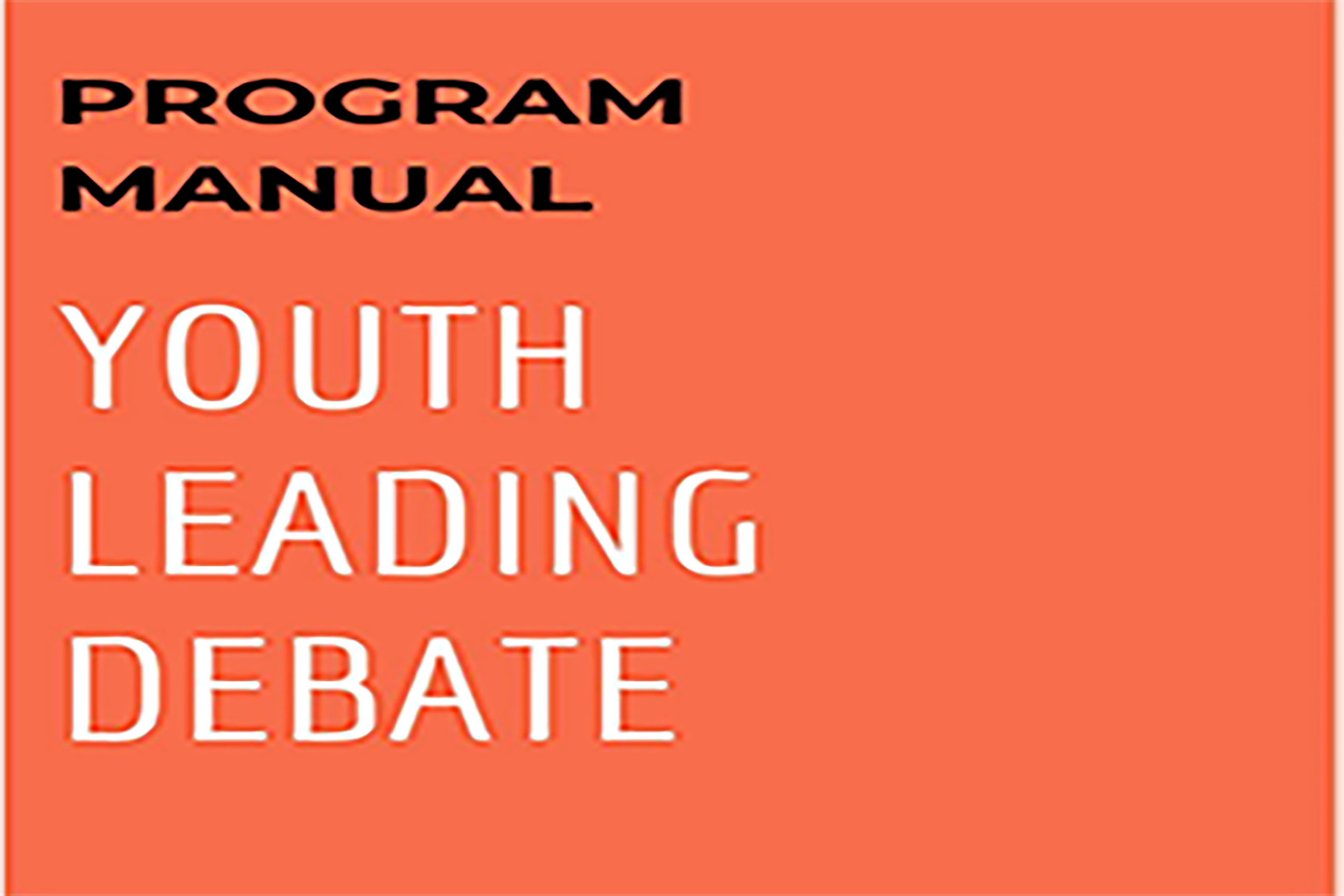 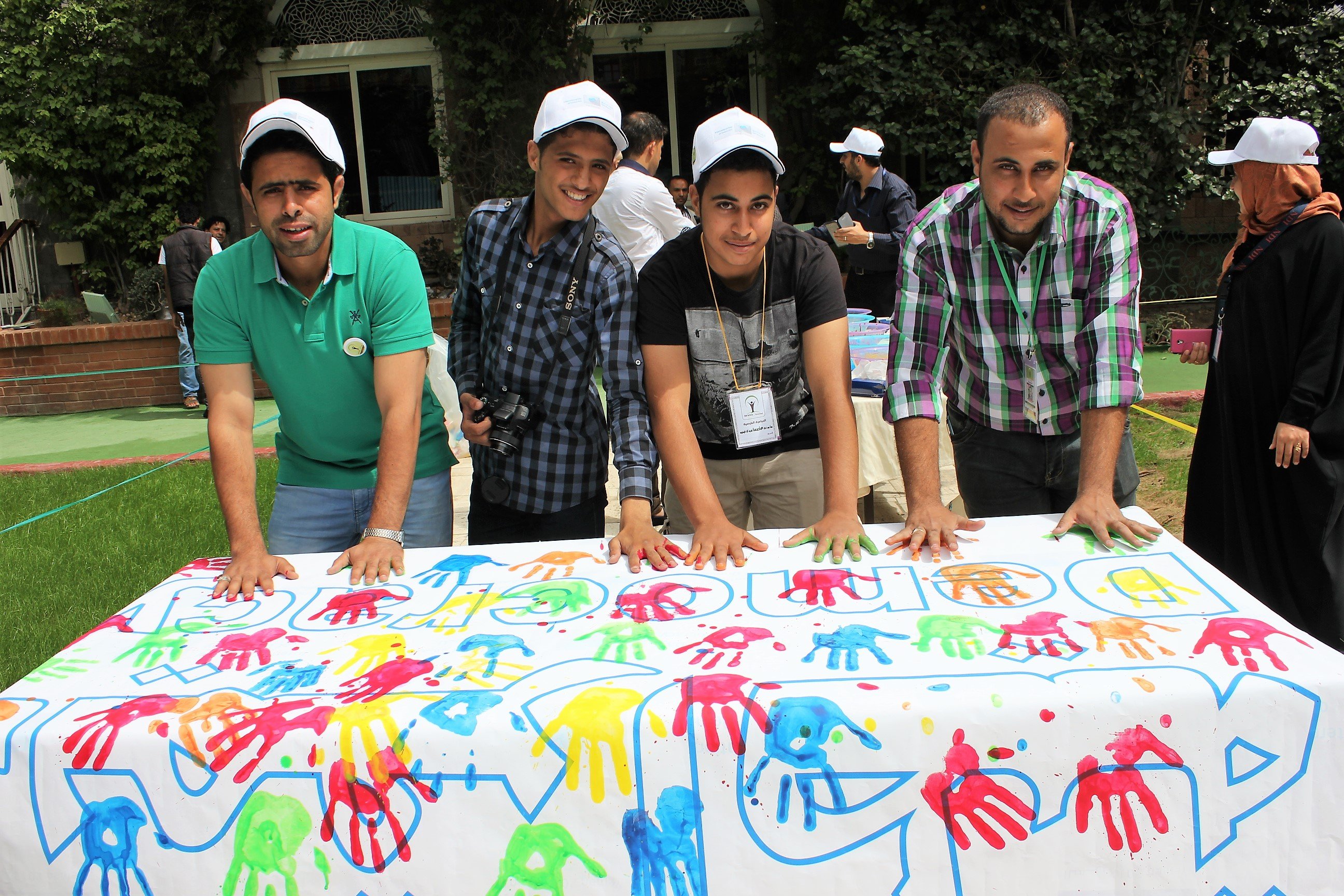 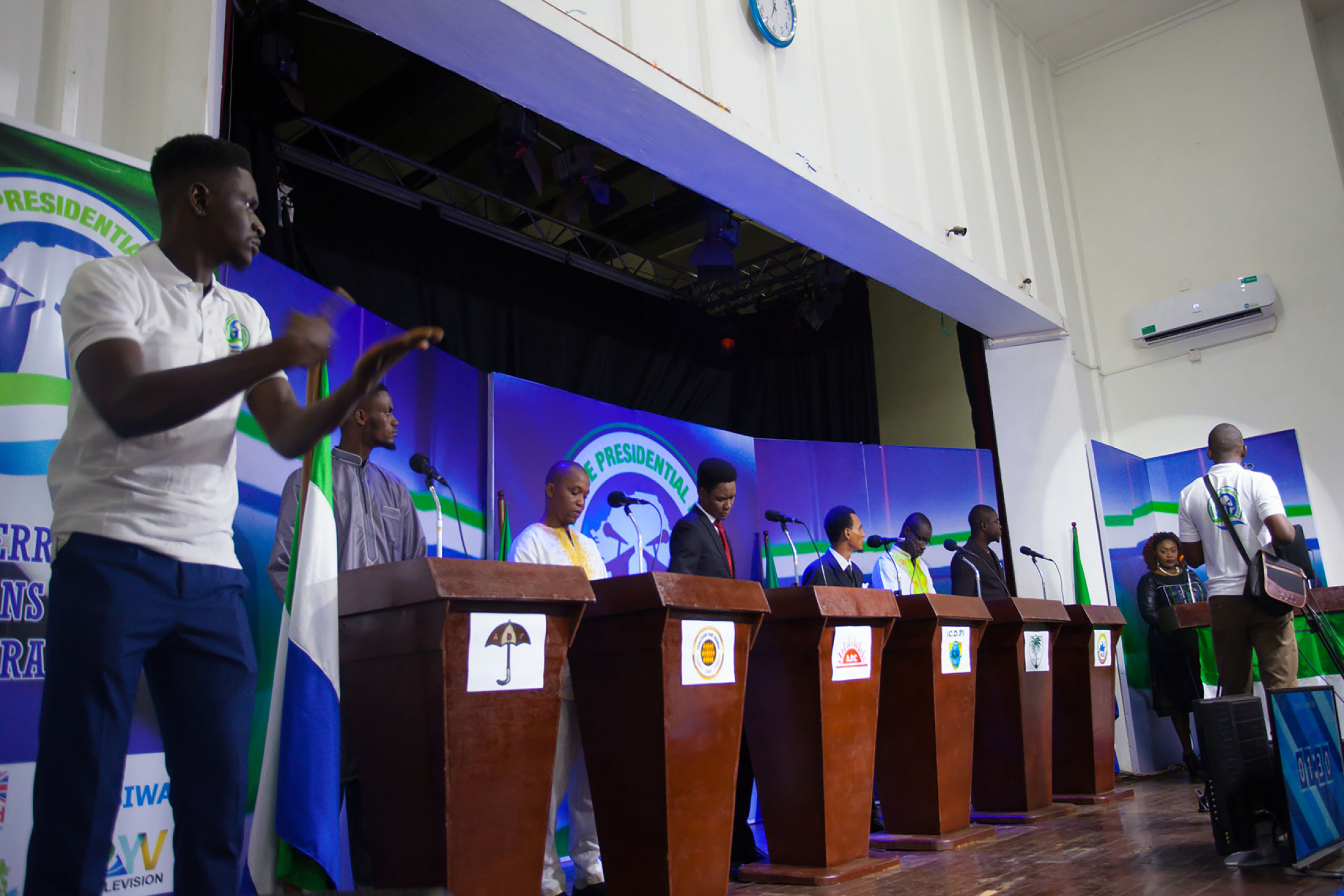 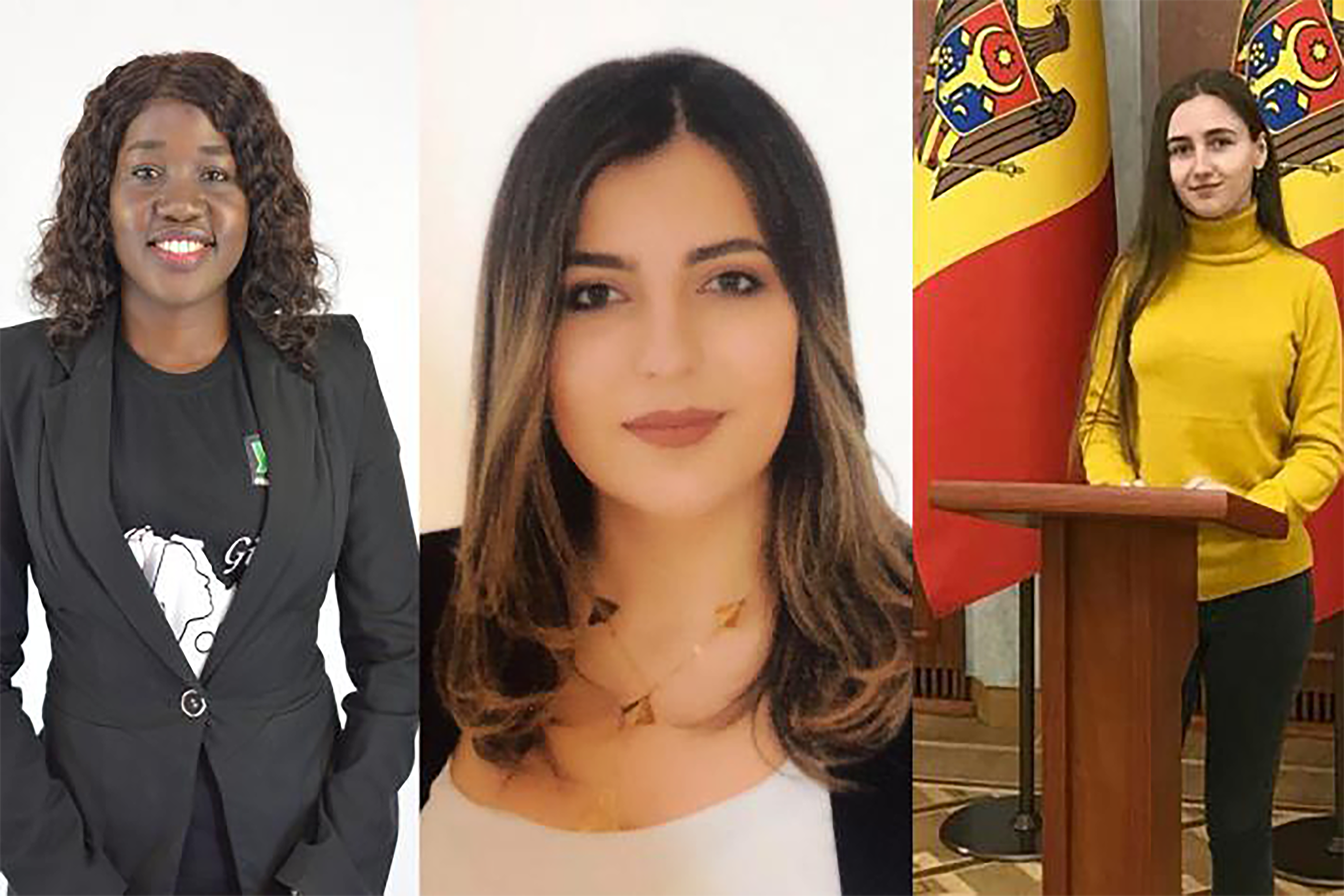 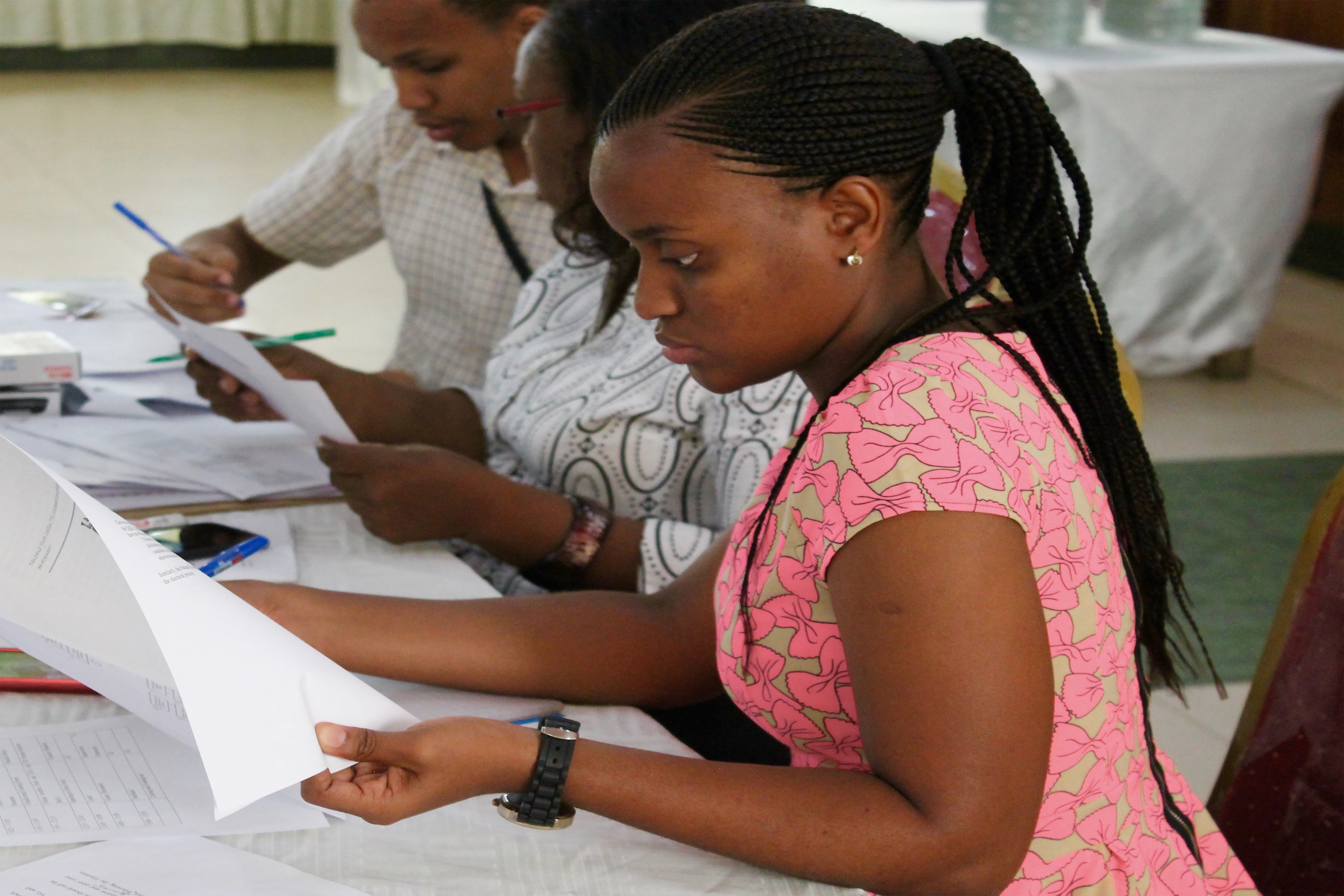 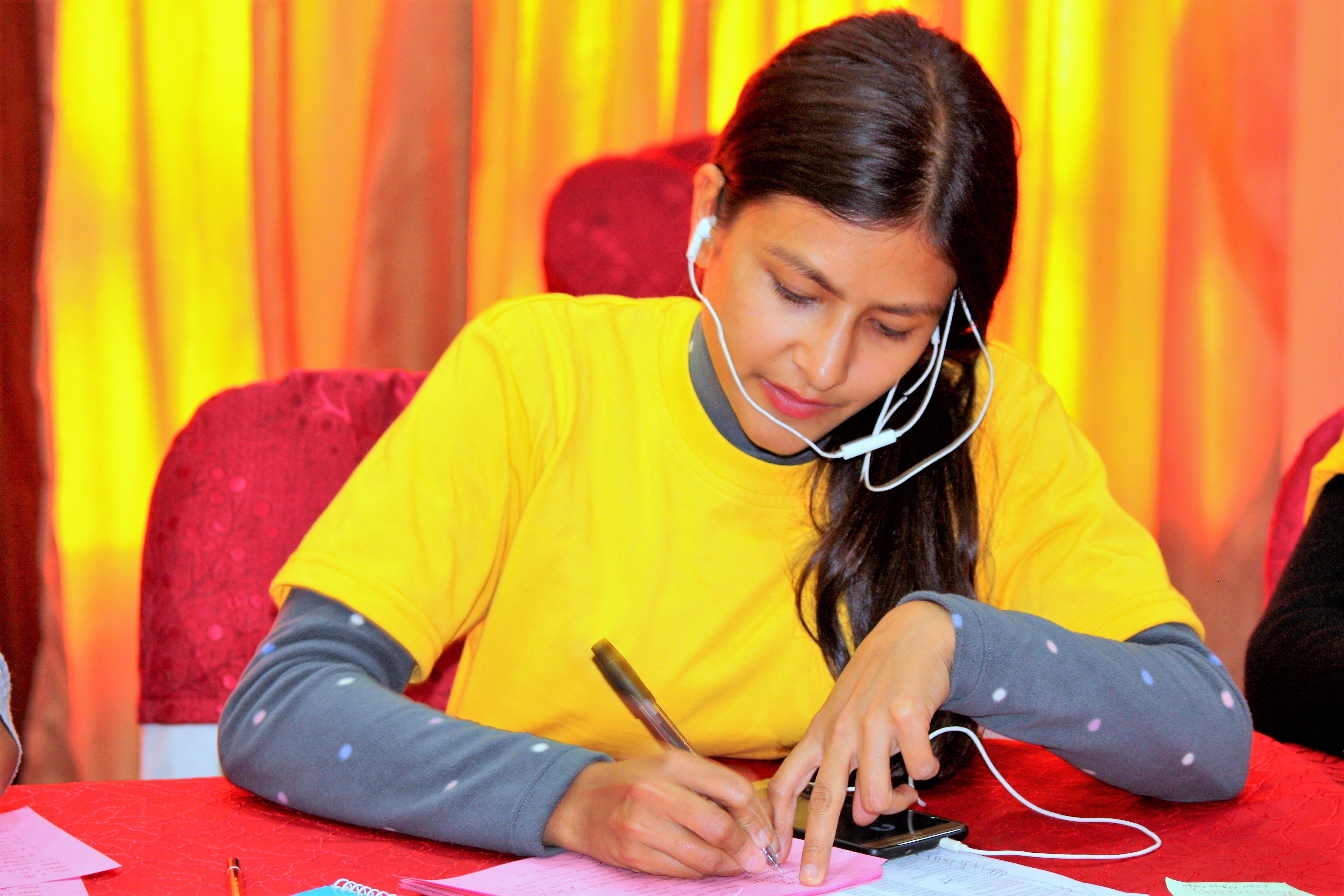 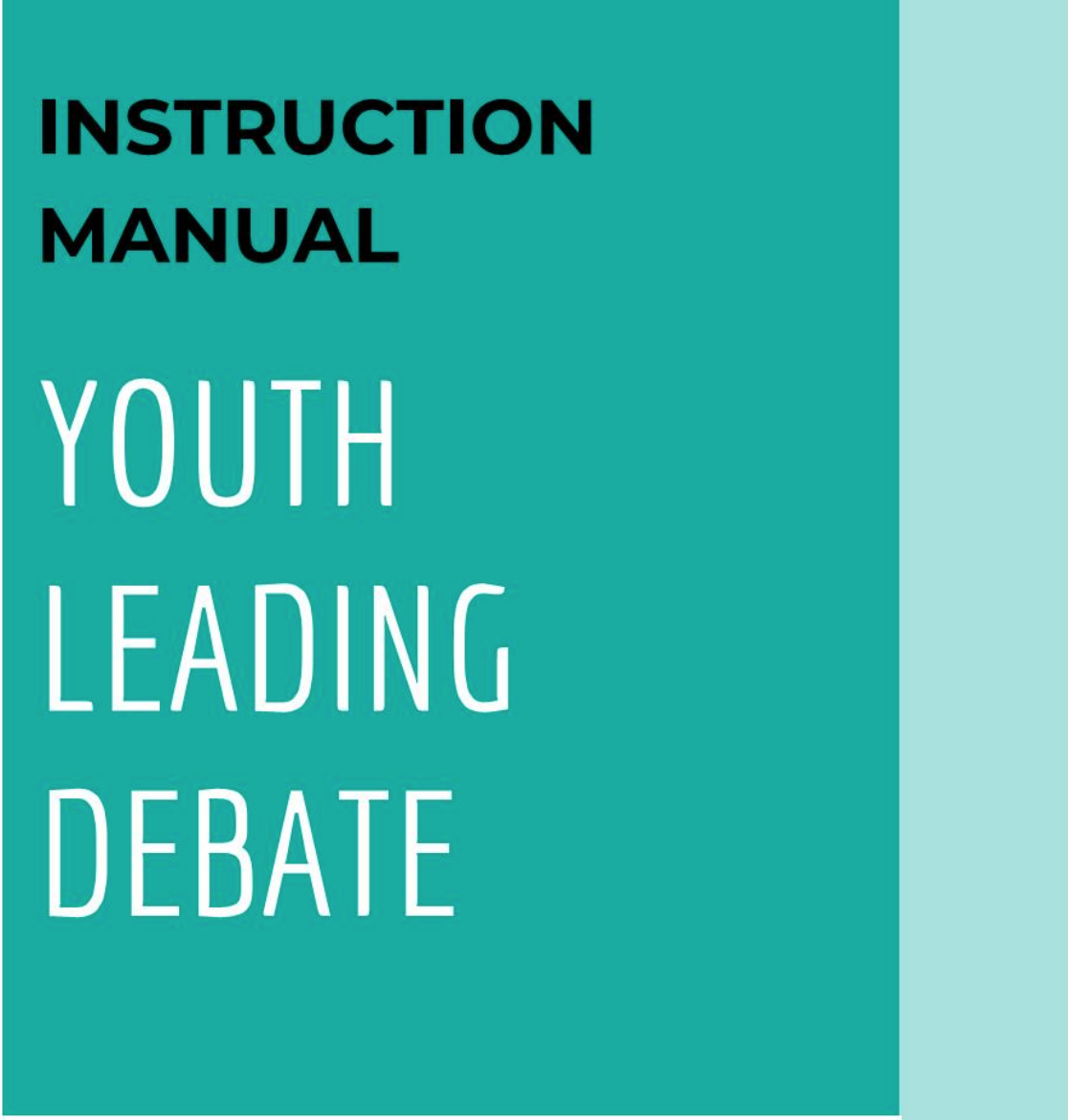 The Youth Leading Debate Instruction Manual is a technical reference for program facilitators and participants. This manual provides a comprehensive introduction to policy debate and draws on resources and tools developed by global youth debate organizations and debate instructors. This manual also contains a 10-module program curriculum with step-by-step instructions for program facilitators. 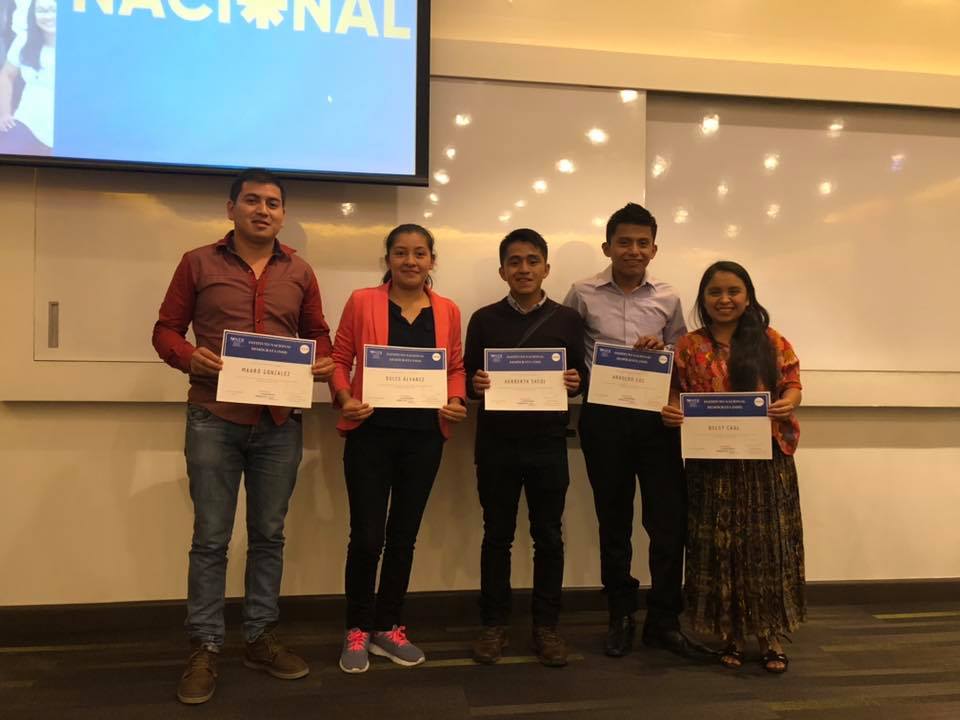 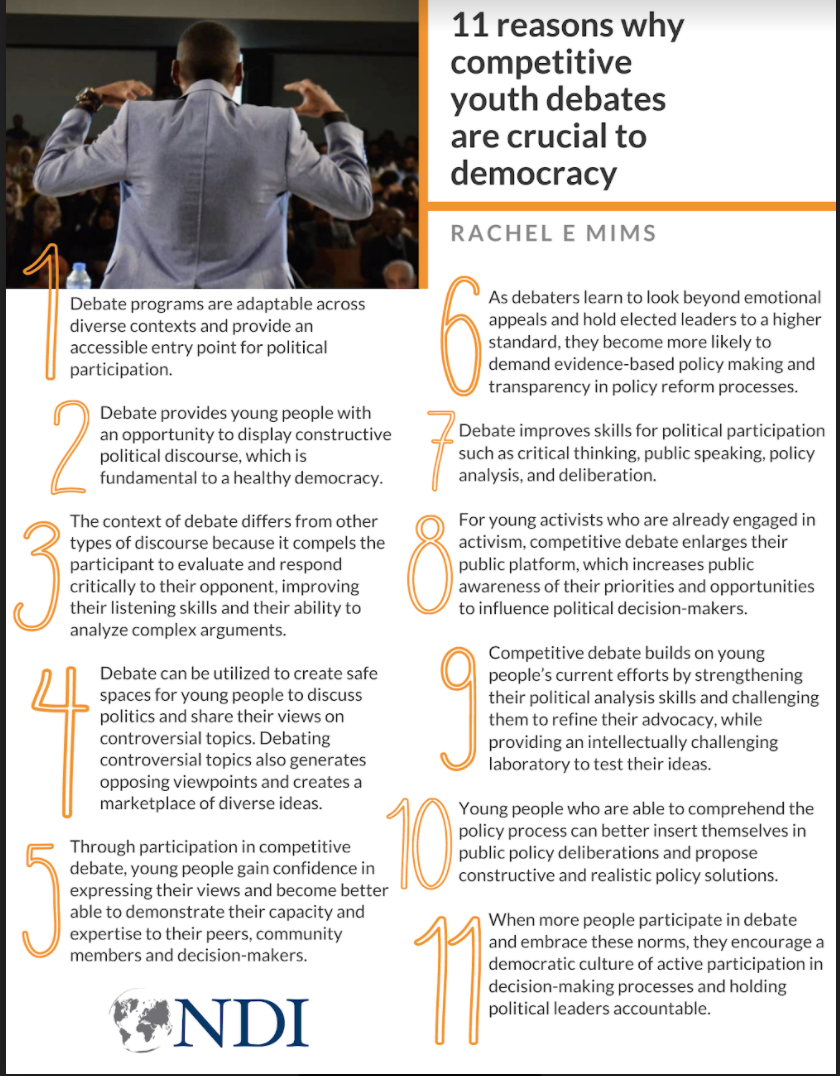 The mission of Urban Debate is simple, teach urban kids to think, communicate, collaborate, and love learning. The Washington Urban Debate League uses debate as a transformative educational opportunity to re-engage students and teach them portable skills such as critical thinking, research, public speaking, and advocacy that they will use in their future educational and career pursuits, and to contribute to their communities. This website, managed by NDI, and is intended to serve as a comparative international resource for groups organizing candidate debates for a range of elected offices. The site includes examples of practical organizational and production information from debate sponsoring organizations from around the globe, primarily members of Debates International, an informal association of new and longstanding debate groups. The Youth Political Participation Programming Guide is designed to help democracy and governance practitioners deliver more effective youth programs. The guide draws on the needs and perspectives expressed by young political leaders and activists from four global regions, lessons learned from NDI programs involving youth, and the work of other democracy & governance assistance organizations.

With financial support from the National Endowment for Democracy (NED), NDI developed a policy dialogue and debate program to support young people develop a range of political assets, increase the profile and credibility of their political voices, and connect them with public policymakers. At the start of the program, NDI developed a dialogue and debate methodology that incorporated NDI’s youth theory of change, NDI’s in-house debates expertise, and lessons learned supporting youth debates globally, including the Ana Usharek program in Jordan and the Challenger program in Moldova.

Debate over local and national policy issues is part of the foundation of democracy and a key aspect of the human right to freedom of expression. Debate generates opposing viewpoints and creates a marketplace of diverse ideas for citizens to consider, thus promoting a culture of healthy public discourse. When individuals think critically about what should be done to improve society and how to express opinions on issues, they hone skills that are necessary to participate in civic and political life. Debate helps citizens become active participants in the decision-making process on issues that affect their lives and communities. As debaters learn to look beyond manipulative or empty appeals and hold elected leaders to a higher standard, they become more likely to demand increased evidence-based policymaking, transparency, and fairness in electoral processes.

Engaging in competitive debate helps young people build their confidence and provides them with the opportunity to cultivate and sharpen specific skills such as critical thinking, listening, communication, and teamwork. Competitive debate helps participants develop a better understanding of perspectives on both sides of complex decisions that have a wide-reaching impact on society. The requirement to “switch sides” allows young people to explore an opposing viewpoint, which helps minimize political polarization and build empathy. Since debates often revolve around topics of local or national importance, young people deepen their knowledge of the evidence and research necessary for policy development and reform. Competitive debate can also be an effective platform for challenging norms regarding young people’s ability to participate. Environments that are structured to explore and display political discourse contribute to developing norms of greater inclusion and respect among political elites and decision-makers. Debate skills are also particularly useful training for activism and political participation. Debate helps participants develop persuasion skills and challenges them to refine their advocacy for different audiences while providing them with an intellectually challenging laboratory to test their ideas. The goal of debate is not only to prepare participants to compete but to improve the level of discourse, paving the way for the productive exchange of ideas and increased collaboration.

NDI combined various forms of competitive debate, with a focus on policy debate, to create a dialogue and debate model that serves the needs of politically active young people. This model provides young people with the space to have constructive discussions about pressing political and social issues and increases their ability to affect changes in policies around these issues. This program also builds on young people’s current levels of activism by bridging gaps across politically active youth at the local and national levels to develop peer networks and work more collectively and strategically. Debates are also an entry point for political participation where young people can gain confidence in expressing their views, demonstrate their competence to adult leaders, and engage in practical, policy-related discourse. Moreover, for young activists already engaged in organizing efforts, public debate competitions create a platform to increase public awareness of their priorities, build political relationships, and inform direct action.